The focus of this Scratchpad is a group of free-living marine flatworms called Polycladida, a highly diverse clade known from the littoral to the sublittoral zone (even extending to the deep hot vents), and many species are common from coral reefs. Only a few species are found in freshwater habitats.

Often polyclads are associated with other invertebrates, such as bivalve mollusks, sponges, corals, or sea squirts. In such associations, the worms may use the invertebrates as a source of food, or they may find protection from predators inside the structural framework of these "hosts". Most polyclads hide away from direct light. However, some of the brightly colored species often are active during the day. With their flamboyant coloring they advertise their potential toxicity to visual predators such as fish.

Polyclads range from 3 to 20 millimetres (0.12 to 0.79 in) in length with a flattened, roughly oval, body shape and, in many cases, a pair of short tentacles on the head. The order Polycladida is divided into the two suborders Cotylea and Acotylea, based on the character "presence/absence of a cotyl or sucker". Of the two, the Acotylea is the larger group with over 26 families worldwide. Acotyleans are major predators of sessile marine invertebrates such as all commercial bivalves species (including pearl and rock oysters), mussels, scallops and giant clams. Many acotyleans are dull in coloration, and cryptic in their behavior, hiding in crevices and under coral during the day. Cotyleans, on the other hand, are prominent members of tropical coral reef communities. 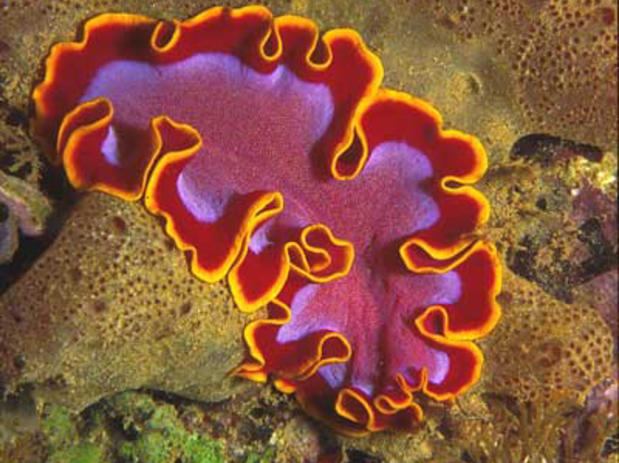 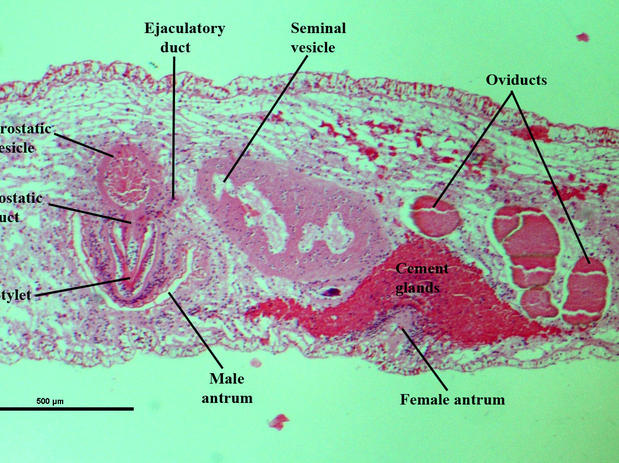 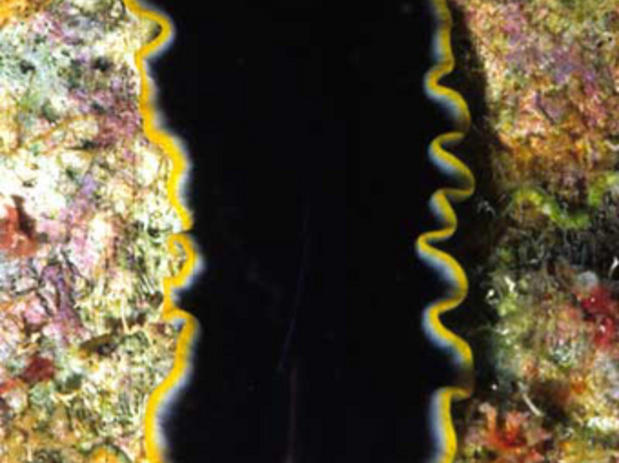 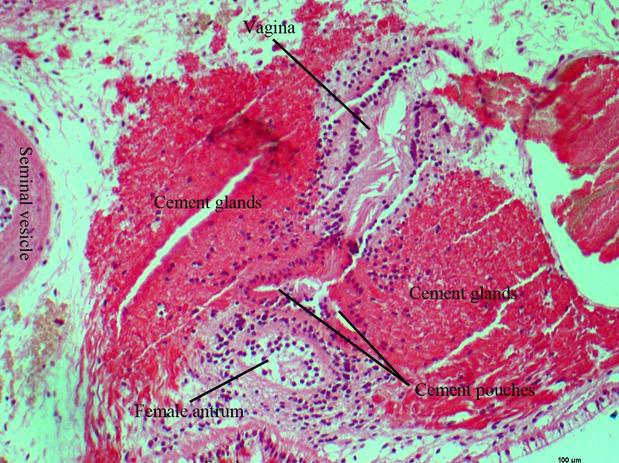